Banks raise deposit interest rates
In need of raising medium and long term capital, which serves business activities at the end of the year and reduction in the ratio ...
추가읽기/추가보기 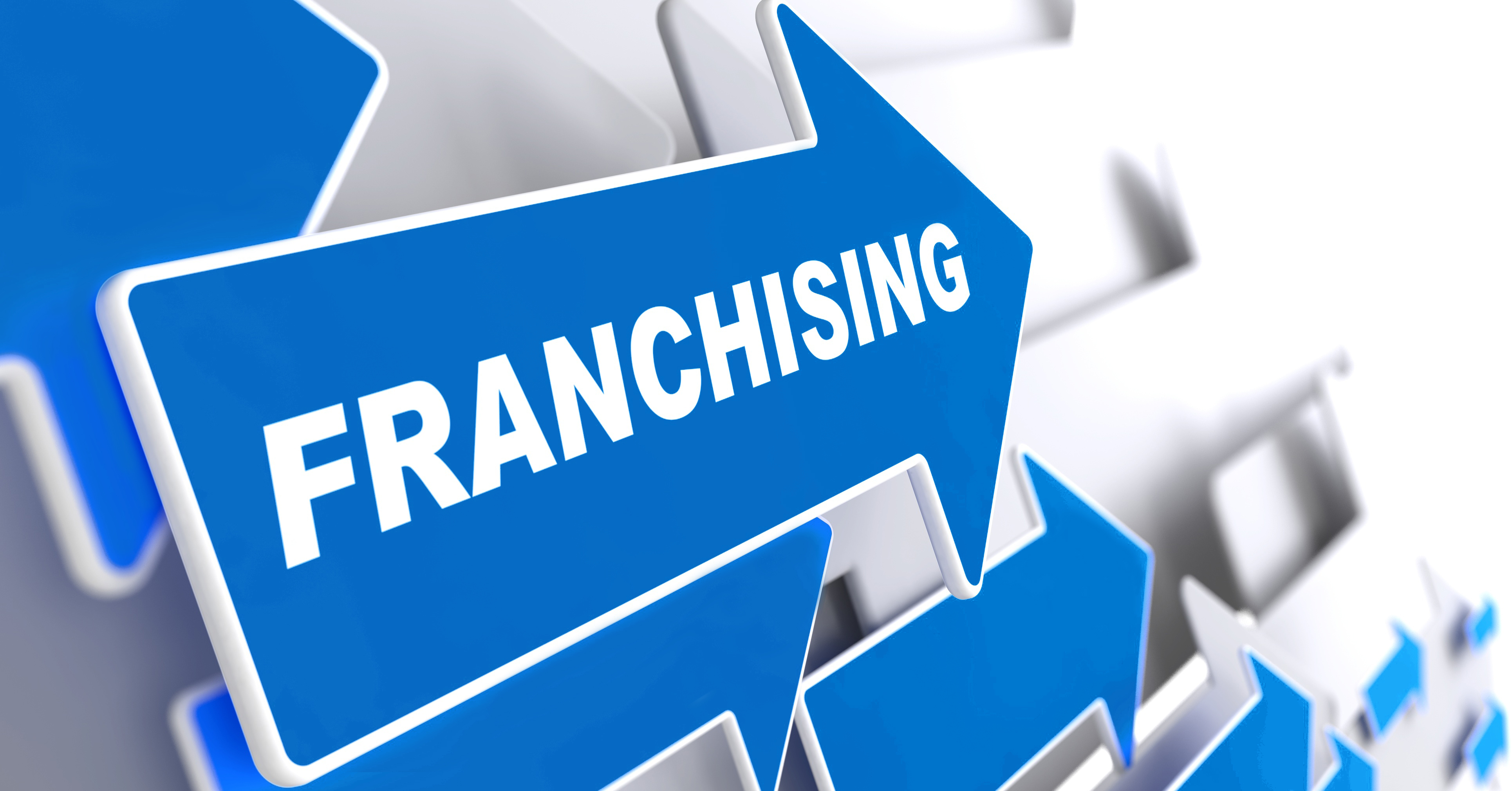 Franchise explosion in Vietnam
Franchise has facilitated many foreign brands to break into Vietnam. In addition to franchise industry for food, beverage or education, franchising in goods retail industry...
추가읽기/추가보기 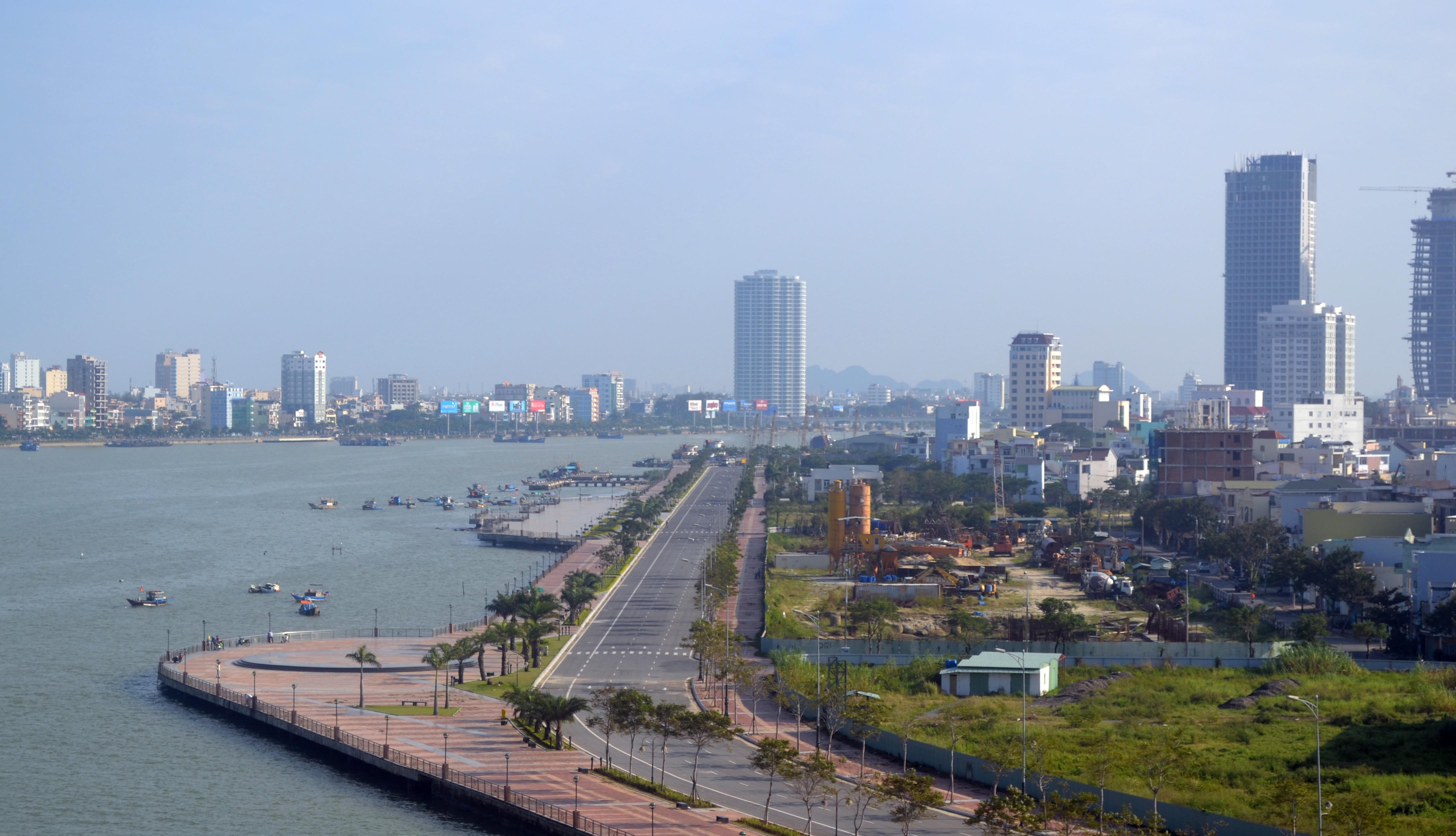 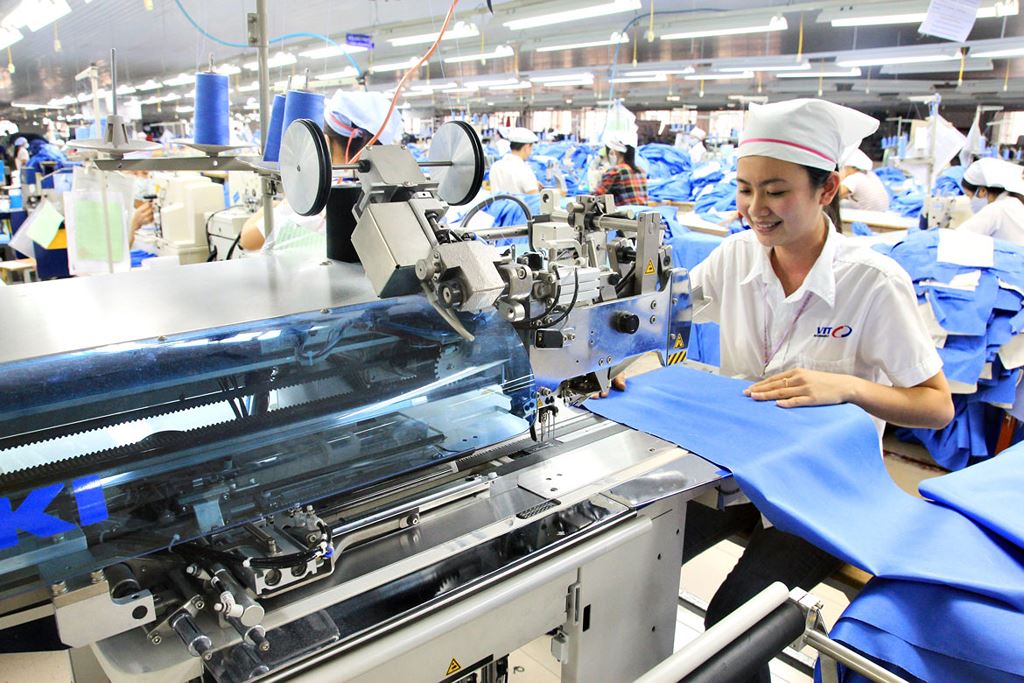 91.9% companies are optimistic about production activities in the last 6 months this year
FDI companies sector is witnessed a positive production volume, 91.1% of which are expected to increase or remain their volume ...
추가읽기/추가보기

Franchise has facilitated many foreign brands to break into Vietnam. In addition to franchise industry for food, beverage or education, franchising in goods retail industry is expected to popular in the future.

With more than 93 million people, Vietnam is considered as one of three most vibrant retailing markets in Asia – Pacific region (with China and Indonesia), at the yearly growth rate of nearly 12%. As forecasted, revenue in retailing industry of Vietnam may reach nearly USD 180 billion in 2020.

The trend of foreign brands breaking into Vietnam will continue to be increased, mainly by franchising. Until now, there have been hundreds of brands franchised. In 2017, there were 31 foreign companies registering franchising in Vietnam. These companies mainly come from the UK, the US, France, Taiwan, Hong Kong and Japan in fast food (F&B), education, consumers goods industries, etc.

However, according to Mr. Yun Ju Yong as CEO of Vietnam GS 25, there are no any retailing brands franchised on trend. At the moment, retailing industry is attracting many companies to building up, but there haven’t been any brands franchised. Meanwhile, GS25 is a retailer in South Korea operating about 14,000 convenience stores, 80% of which are franchised models.

As forecasted, franchising of convenience stores will be more vibrant in the future because of low investment costs but positive profits, thanks to investment management focused on only one franchise to attract consumers.

However, according to experts, franchising models in Vietnam are operating mainly by traditional management, rather than by digital application. Therefore, the control and adjustment of management costs will face difficulties. This is the main reason why many franchise models operated ineffectively and then leaved Vietnamese market

6 leading economic sectors in Central region
91.9% companies are optimistic about production activities in the last 6 months...